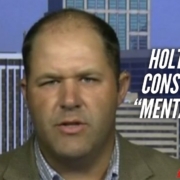 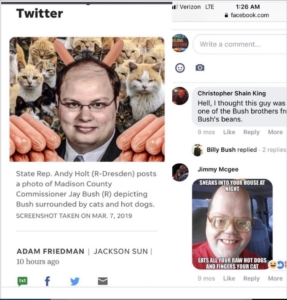 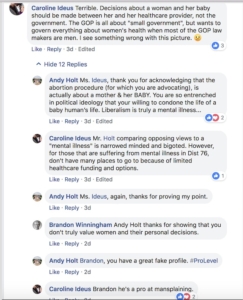 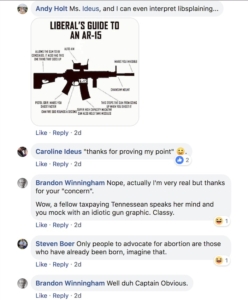 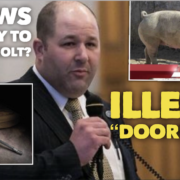 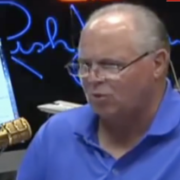 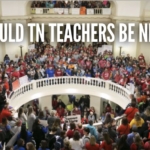 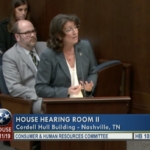 Rep. Lynn Defends Extra Waste Because “Landfill-Mining” May Be A...
Scroll to top