Video from the hearing of Justin Jones & Jeneisha Harris last week, presided over by openly bigoted D.A. Northcott, who says Muslims are “evil” and refuses to recognize the supreme court’s marriage equality ruling and treat LGBT people equally under the law (both stories broken by the Holler).

He also refuses to bring in the TBI to investigate Speaker Casada possibly framing Jones, even though they have offered (see below).300 Tennessee attorneys just filed a motion to have Northcott’s law license taken away.

The next hearing is August 15th at 9AM in Courtroom 4D.

Here @TBInvestigation says they’ve offered to investigate the emails @GlenCasada’s office used to almost get @brotherjones_ locked up, but openly bigoted DA Northcott has not taken them up on it. 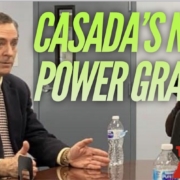 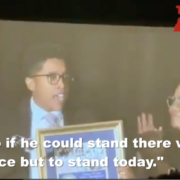 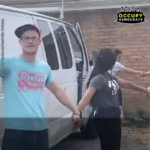 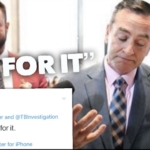