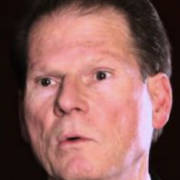 What will it take for a radically conservative politician in the state of Tennessee to be removed from office? We have found that employing cocaine addicts bragging about sexual conquests while in session and in government offices isn’t enough. It isn’t enough to have compelling testimony and public witness of your sexual predatory behavior toward teenage girls while their high school basketball coach. Is it enough to prescribe opiates to your married second cousin who’s both your nurse and your sexual affair partner? She testified in court that they even had sexual intercourse at his medical practice in Hohenwald. How can this get any seedier? Were these encounters during business hours? Were patients in the waiting room or already called back to see the doctor that day?

We need to know the findings and disciplinary actions of the state medical board from their full hearing. It is unconscionable that a medical doctor can be found responsible for these actions and be unaffected. Even worse, it is downright unfathomable that an elected representative— particularly one who is doggedly championing radically conservative causes to the point of bringing national attention and embarrassment from his proposed legislation—to be still in office. 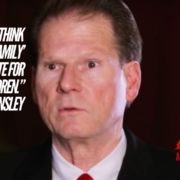 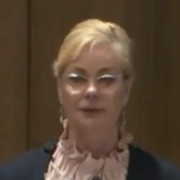 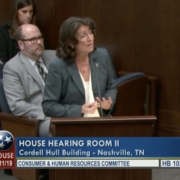 The dumbest part is it wouldn’t. At all. But he can’t even figure that out.

Find us one white supremacist who isn’t a die hard Trump fan and we’ll send you a Holler Hat.

@TheTNHoller He can shoot someone on 5th avenue, but disparaging white supremacy will cost him votes. 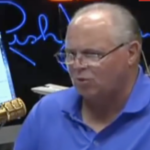 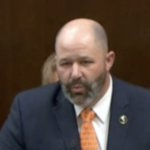