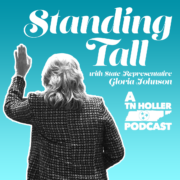 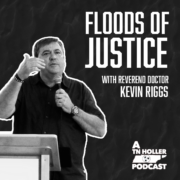 Christianity as a Compliment

We Are Wide Awake
0 replies

Who Has The Power 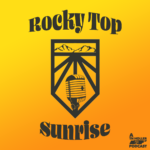 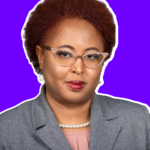