You are here: Home / animosity 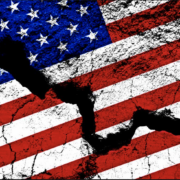 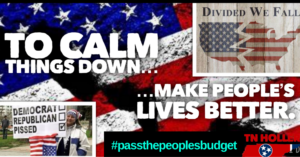 “We’re as divided as we’ve been in my lifetime” is something you hear from people on both sides of the political spectrum these days.

We can’t all agree on much, but one thing there seems to be a consensus on is that the level of vitriol in America is as high as it has been in generations. Nearly a third of us expect another Civil War soon.

The Insurrection on January 6th was very clearly a manifestation of the division. We can’t even have school board meetings anymore without being at each other’s throats. 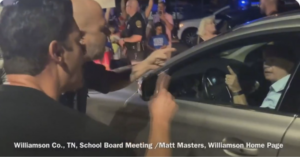 Most of us want the divisiveness to end. So how do we calm things down?

There’s no easy answer to that. There won’t be a silver bullet (especially as long as Fox News is on the air), but what if part of the answer is showing people the government can work FOR THEM again, rather than just for corporations and the wealthy?

It’s hard to ignore that as the animosity in America is as high as it has been in a century, inequality is also at Gilded Age levels. Inequality is tied to so many issues in our country – a lack of health care, poor education, crime, gun violence, even abortion. It stands to reason that when people have less, they have less to lose, they’re more likely to be angry, and they become more likely to express their anger in ways that are detrimental to society. 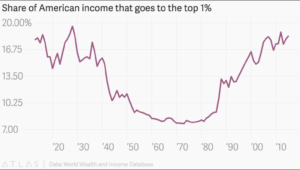 Guarantee them time off when they’re sick or have a child, like the rest of the world does.

Cover child care costs earlier and start teaching their kids with Universal Pre-K earlier to lessen the financial burden on their families.

Create good paying jobs by investing in our clean energy future, and infrastructure.

Invest what it takes to make sure everywhere in America is connected to broadband, so young Americans can stay in rural areas when they graduate high school and start businesses there and revitalize those communities rather than leaving the first chance they get. 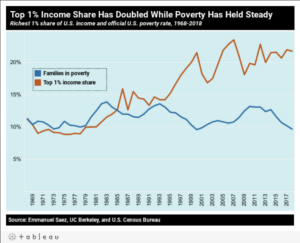 Expand Medicare to cover Hearing and Vision so people don’t forego the glasses and hearing aids they need, and expand Medicaid to the states that haven’t like here in Tennessee where we’re #1 in Medical bankruptcies and we lose $1.7 Billion every year we don’t, so folks can see a doctor when they get sick rather than a bankruptcy attorney. (Or even better cover everyone through Medicare for All or something like it)

Invest in HBCU’s, and housing to put a roof over people’s heads, and worker’s rights… and do it all without raising taxes on anyone but those who can afford it – the ones making over $400,000 per year.

These aren’t pipe dreams. These are literally the things in the budget that Biden and the Democrats are fighting to pass while Republicans and a few “moderates” like Manchin & Sinema (who sure look like extremists to me) stand in the way.

These are programs that will have tangible impacts on the lives of Americans.

Many of the angriest among us view government as the problem because they’ve been told it is by a steady drumbeat of conservative talking heads, but the truth is government can be a big part of the solution, and can help make their lives better. Making people’s lives better and addressing the gross inequality we have allowed to overtake our society thanks to a government captured by corporate interests may be the only real path to calming things down in this country… assuming there still is one. 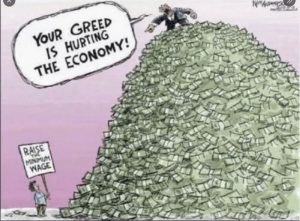