You are here: Home / candidate 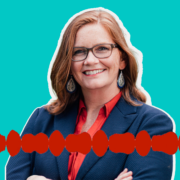 CLIP ? "Every First Amendment violation is written into this bill. They cannot increase penalties for people having the right to speak their minds."@Mariah4TN on the UNCONSTITUTIONAL ANTI-PROTESTER BILL that #TNLeg just passed. 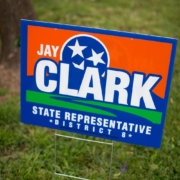 This week on Scrappy Time, Jay Clark asks Blount County Teacher Rebecca Dickenson how we can help support teachers this school year when COVID-19 made an already difficult job dangerous to their lives. 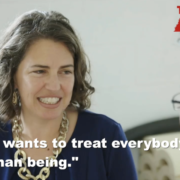 Recently Mayor Pete Buttigieg brought his hopeful message here to Tennessee, and told us “there’s no such thing as a permanently red state”.

Here’s some VIDEO. We encourage ALL candidates to come pay us a visit!