You are here: Home / curcio 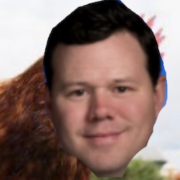 LIKE WHAT WE’RE DOING?
FORWARD THIS TO YOUR FRIENDS & FAMILY AND TELL
THEM TO “FOLLER THE HOLLER” AND SUBSCRIBE!
(And chip in HERE to help us grow!)
(Also now on CASH APP: $TNHoller) 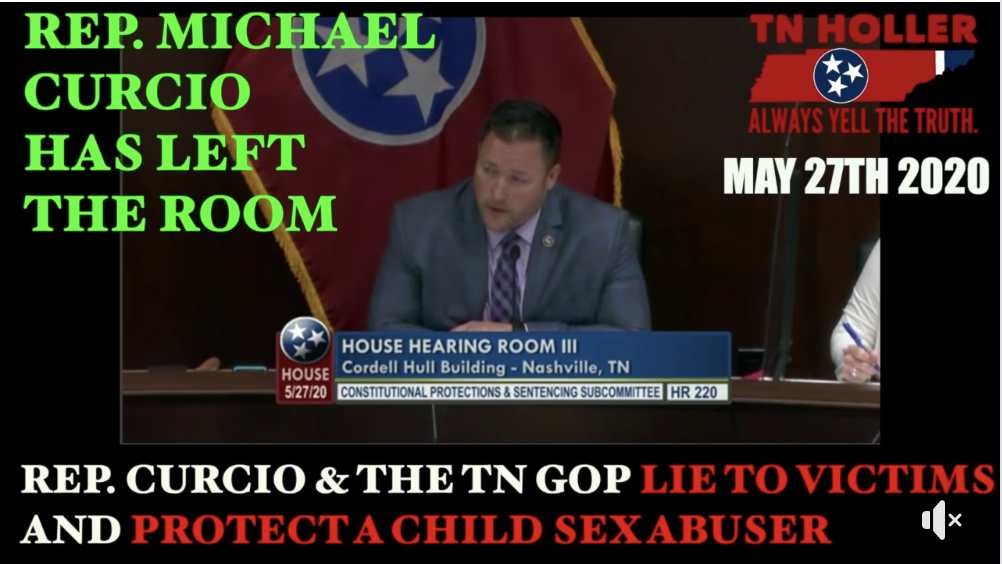 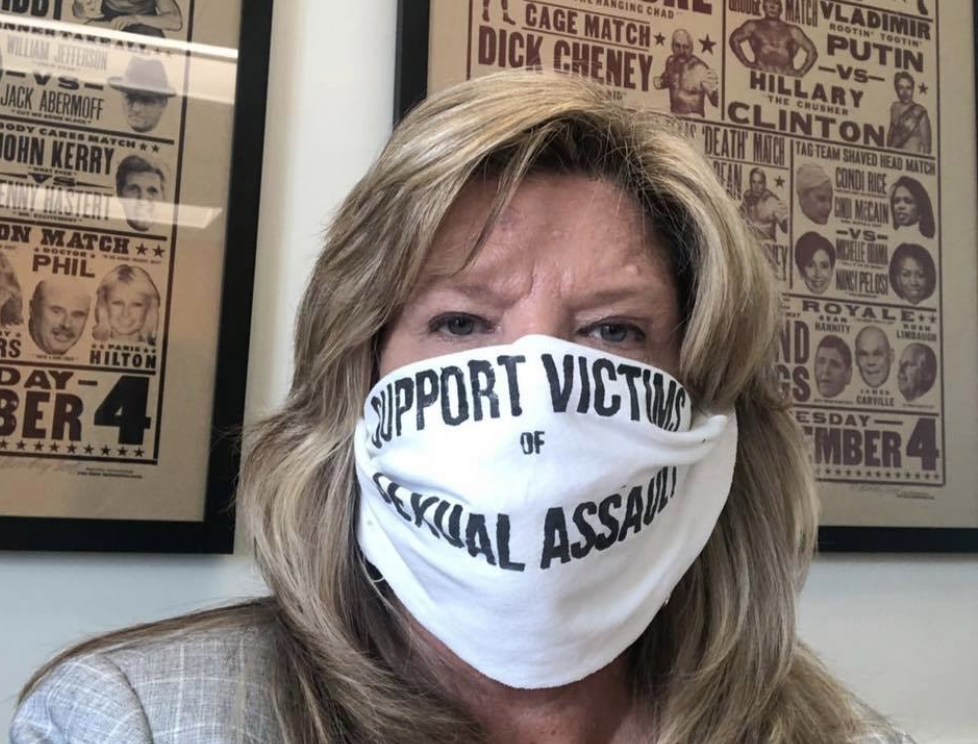 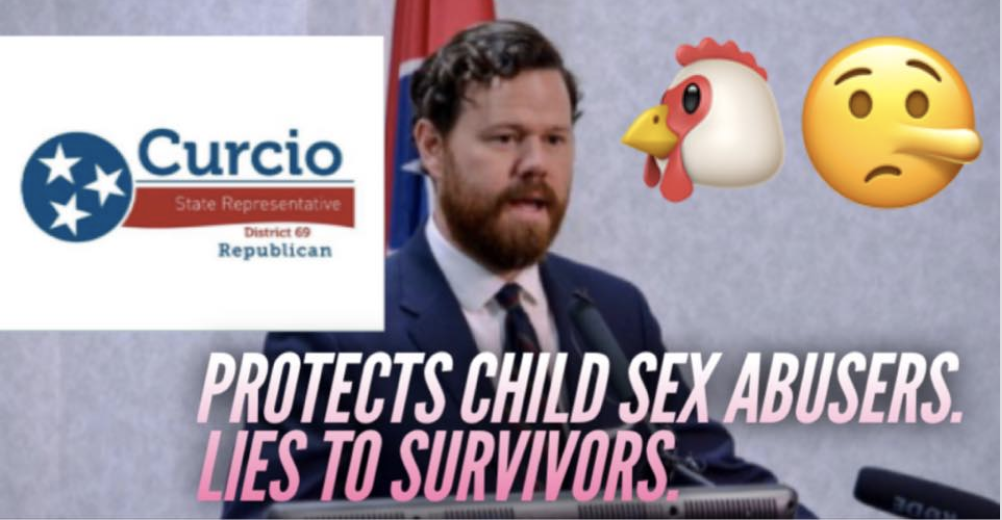 MINNESOTA’S FURY: After police murdered George Floyd in Minnesota, protests have turned into looting and vandalism. Violence is never encouraged, but these outbursts are not unmotivated, and as MLK said: “Riots are the language of the unheard”. The officer was fired but still walks free… meanwhile Minnesota State Police arrested CNN reporter Omar Jimenez on the air for reporting on the protests. Non-Facebook Link 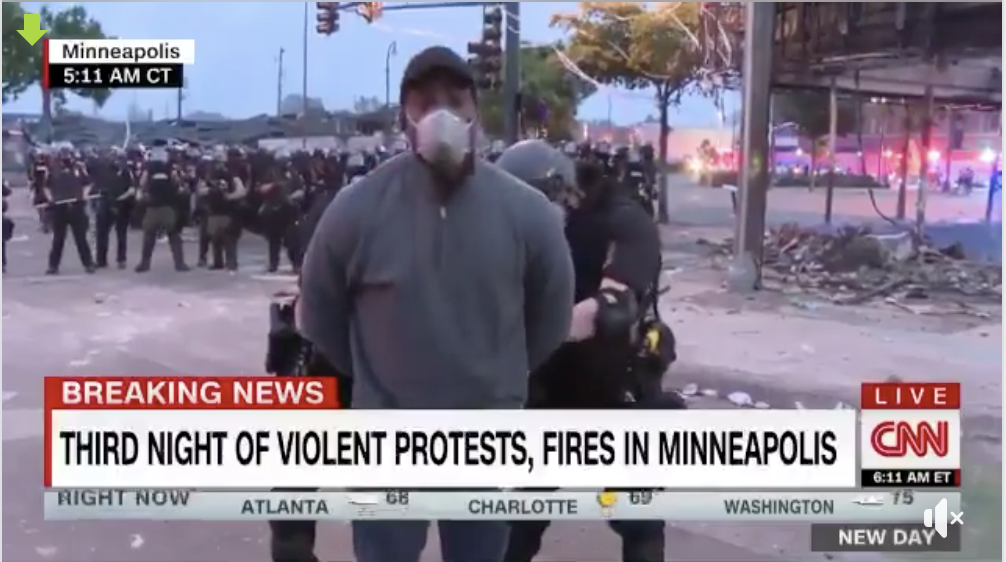 Trump did his part to enflame things with this (racist) tweet, which was flagged by twitter for “glorifying violence”: 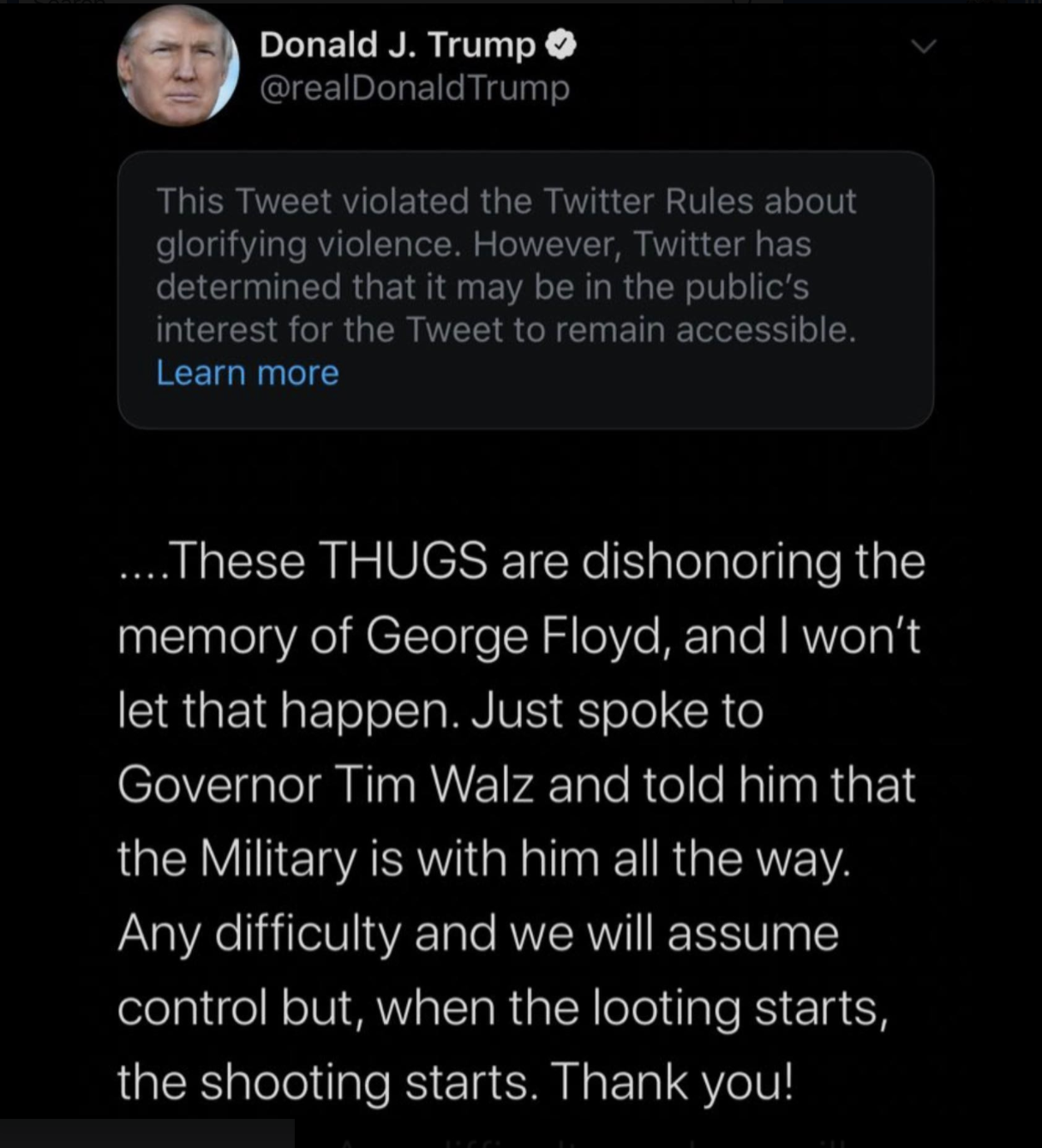 Don Lemon’s accurate take on Trump enflaming the situation: “No one wants to hear from the man who wanted the death penalty to come back for the Central Park Five… from the guy who says Obama wasn’t born here.. who says there were fine people on both sides…” 🎯🔥 Non-Facebook Link 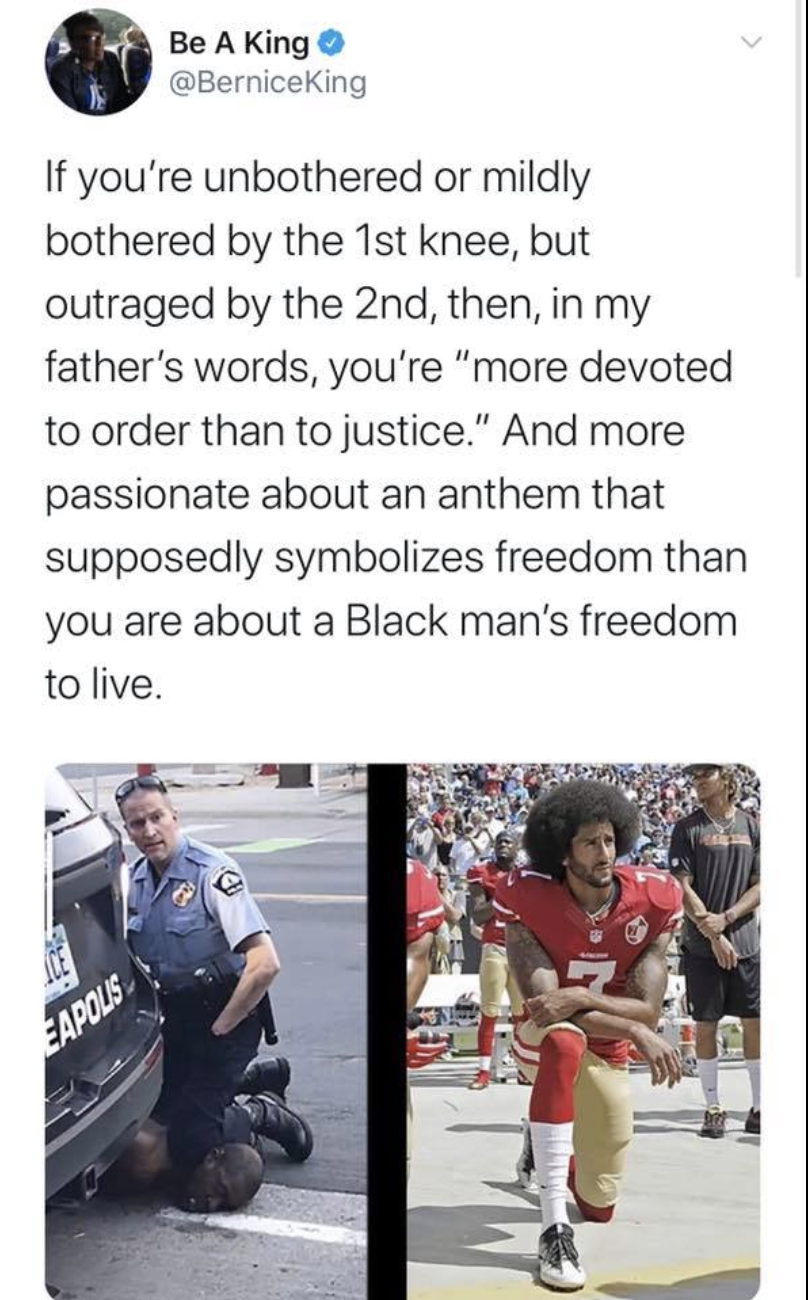 –The president’s new fascist “online censorship” executive order (that will likely amount to nothing but betrays how sensitive and out of control he is, done in reaction to Twitter fact-checking his endless firehose of lies) reads in part: ‬‪“Increased scrutiny of users based on the other users they choose to follow, or their interactions with other users” 🤔‬ 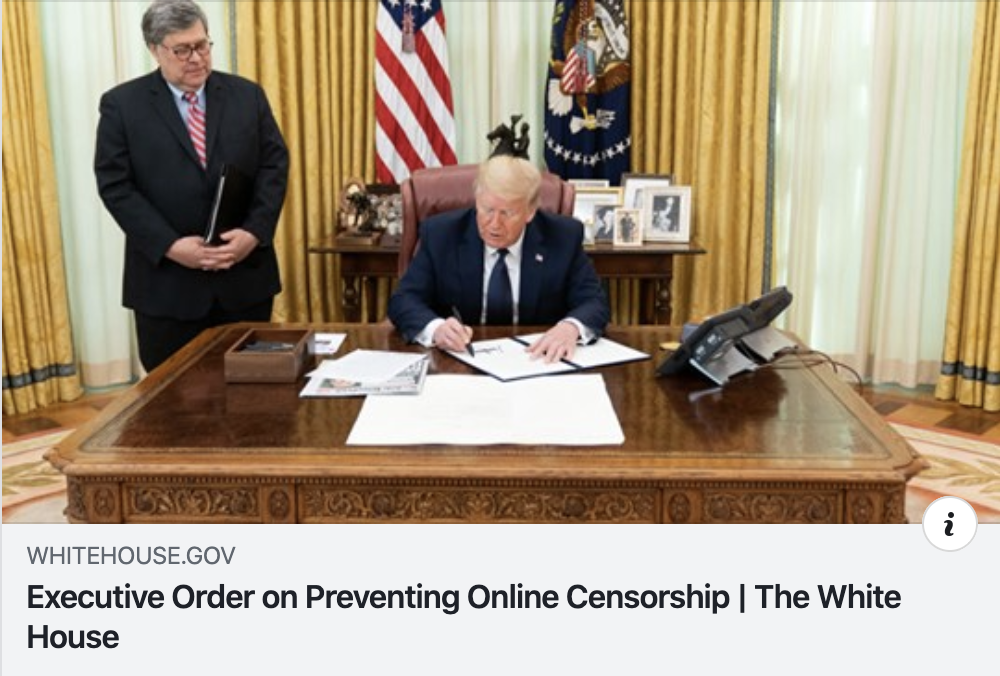 –PANDEMIC LESSON: ‬Fact-Checking IS NOT CENSORSHIP 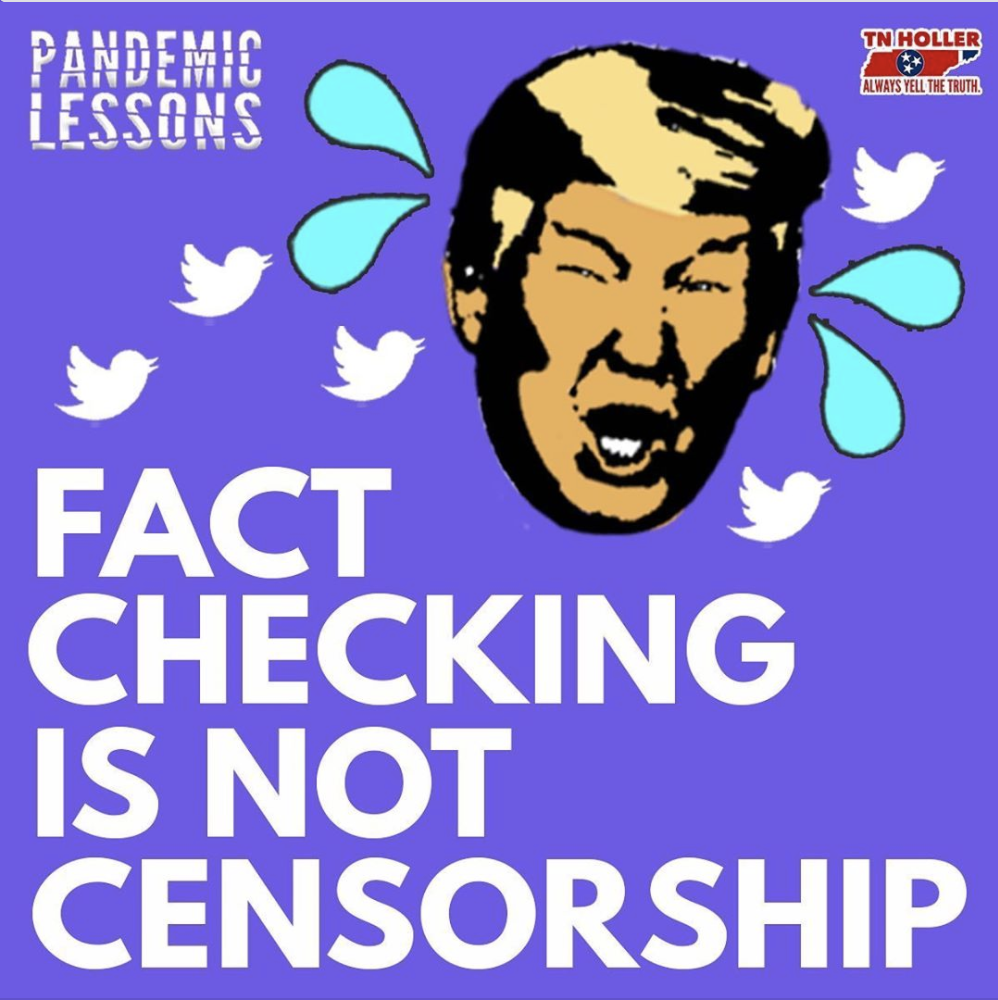 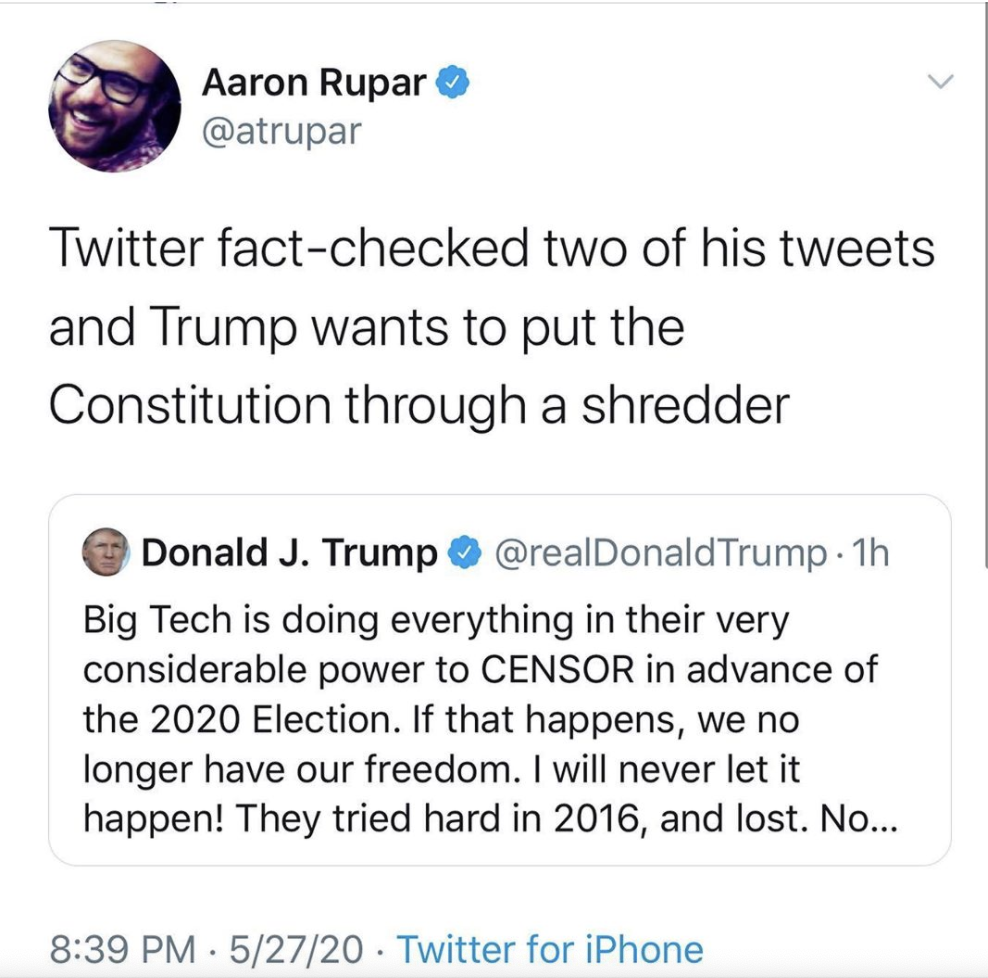 –While he cries about being fact-checked, he RT’s videos calling for Democrats to be murdered… Class act all the way. ‬But Obama is the divisive one, right? 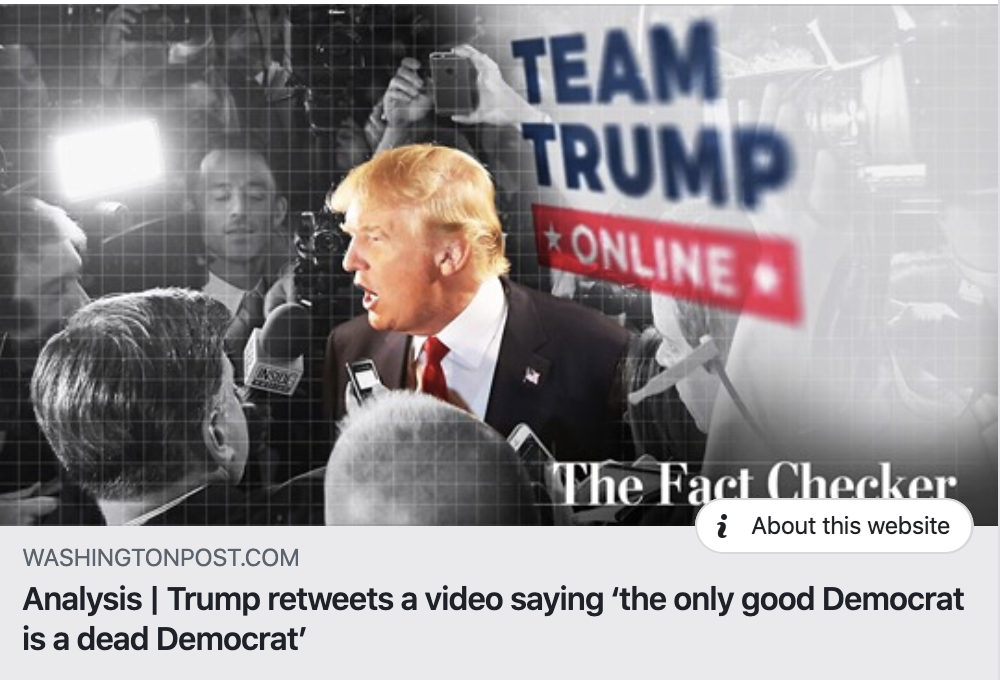 –‪We asked TN GOP Rep. Bruce Griffey about his social media censorship bill here in TN and why he thinks protestors of the KKK Grand Wizard bust at the TN State Capitol should be “subject to arrest”.‬ Non-Facebook Link 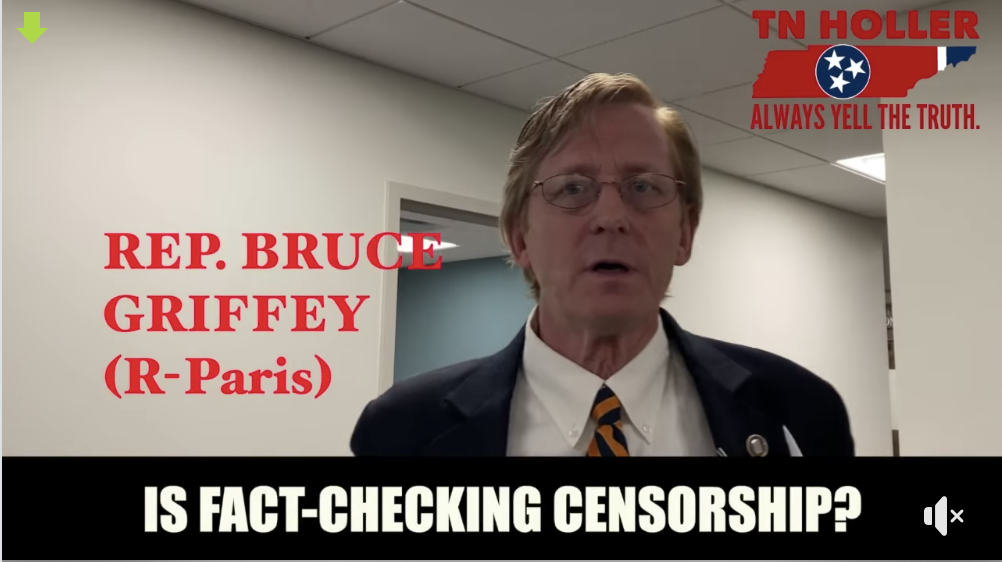 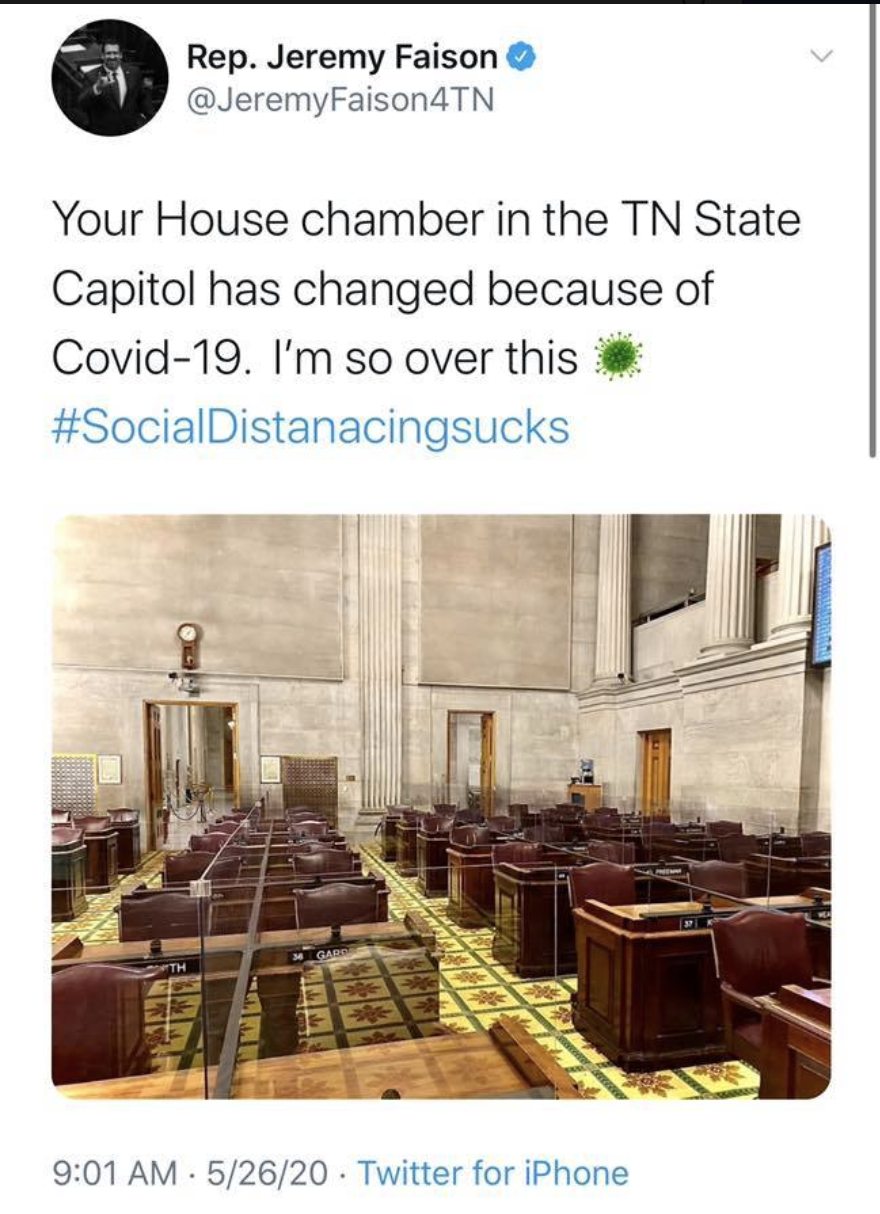 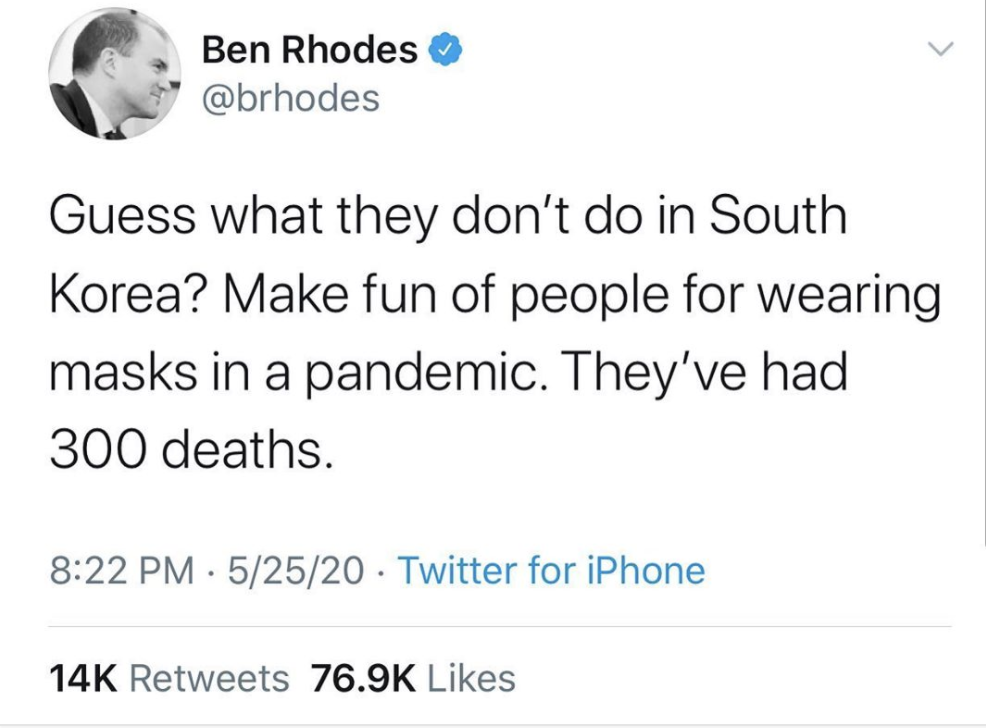 -‪When the TN GOP wasn’t persecuting LGBTQ folks or blocking student-athlete’s ability to earn💰from their name & Likeness — they were passing a permitless carry bill opposed by law enforcement that Gov. Lee was against as a candidate… but now supports. 🤔🤥👇🏽 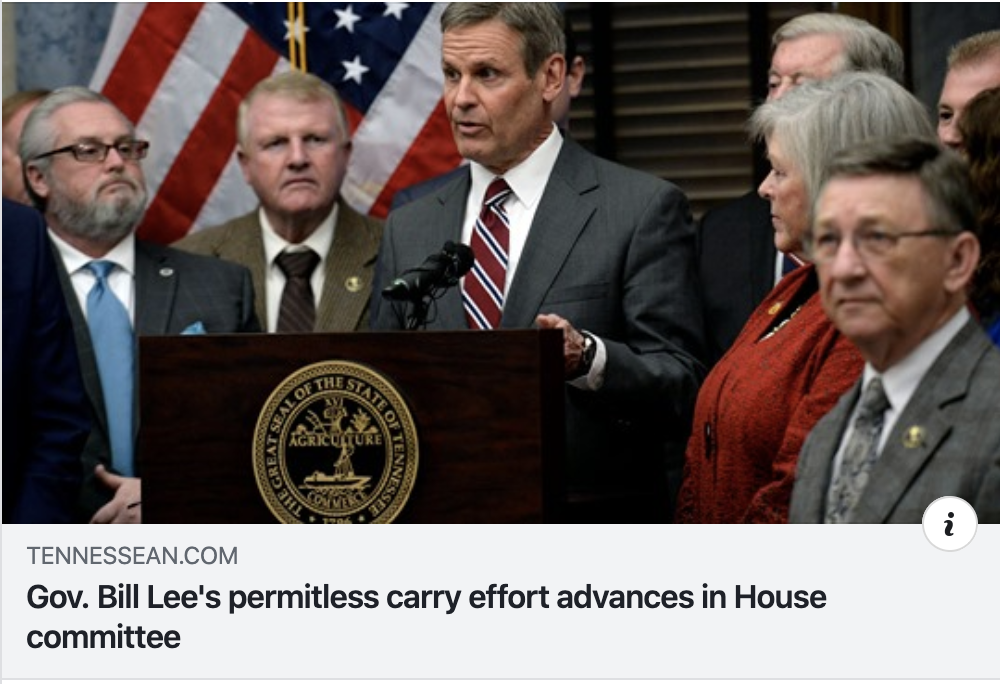 –As Republicans spread the myth that vote-by-mail means fraud… they themselves have no problem doing it. What’s Trump’s press secretary has voted by mail 11 times since 2010. 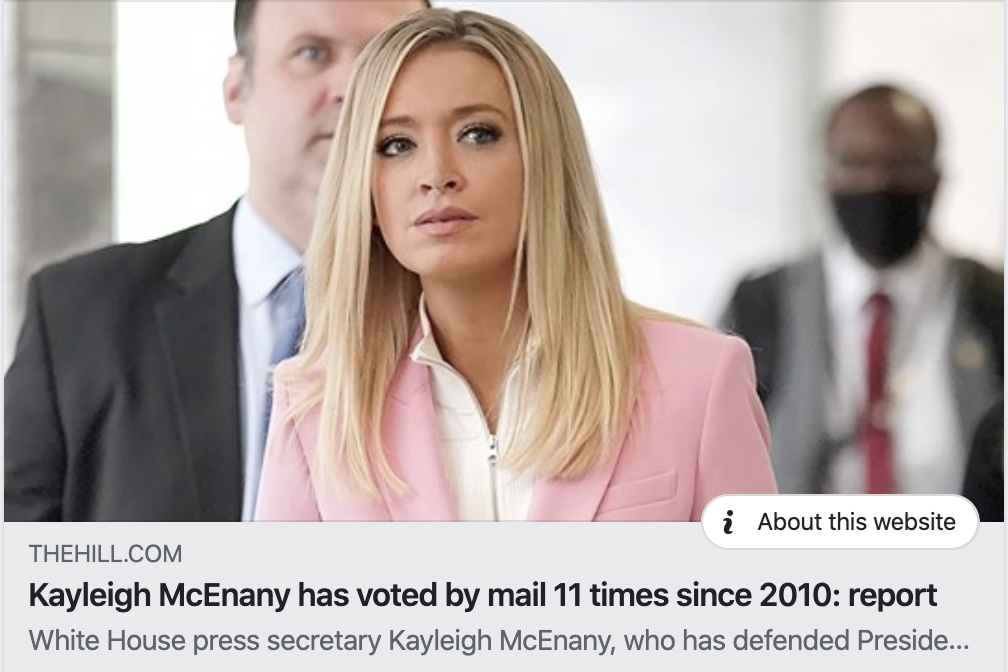 –The Chattanooga Chief of Police speaking out about the murder of #GeorgeFloyd 👇🏾🙌🏼We need more police to be willing to speak out about things like this. 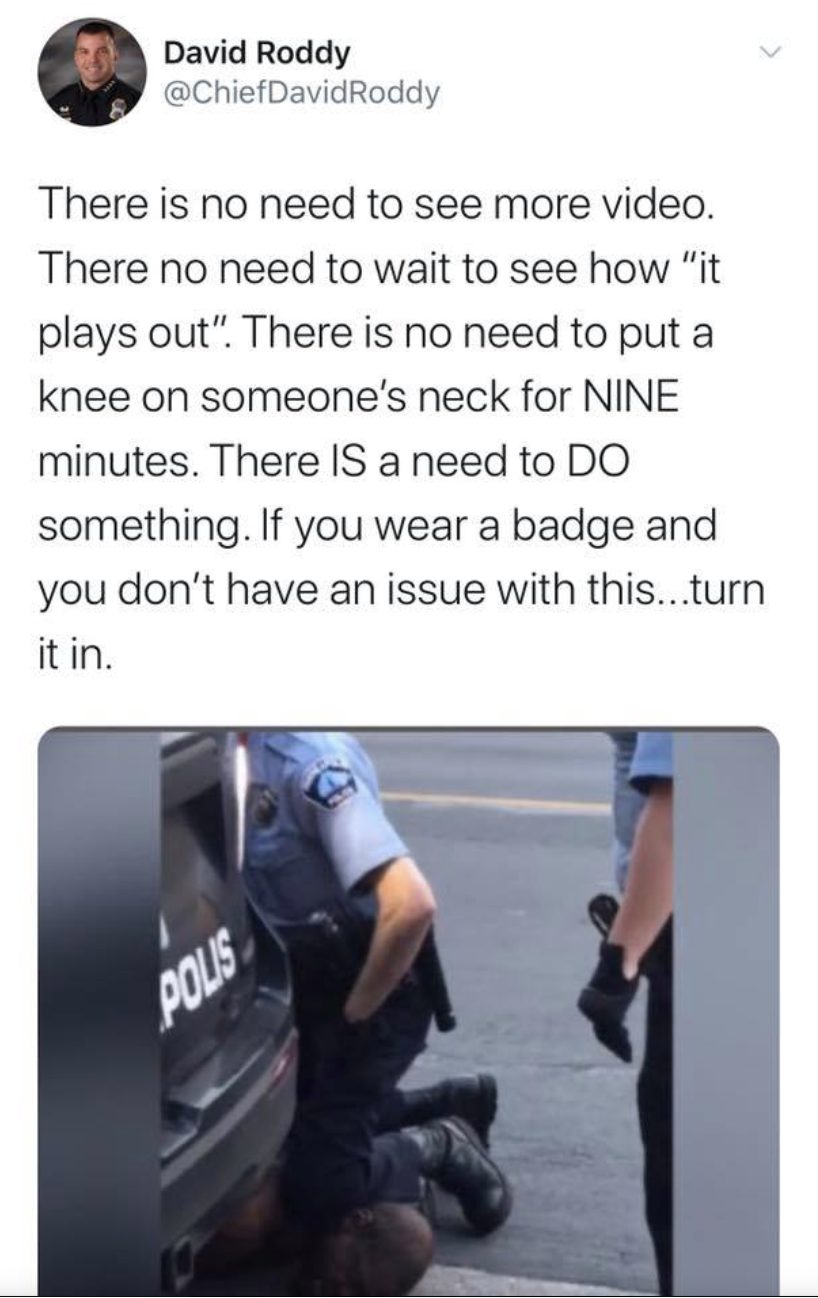 –State-Sponsored Travel to Tennessee has been BANNED By At Least One State Because of Anti-LGBTQ Policies 🏳️‍🌈 ‪The cost of hate. ‬ 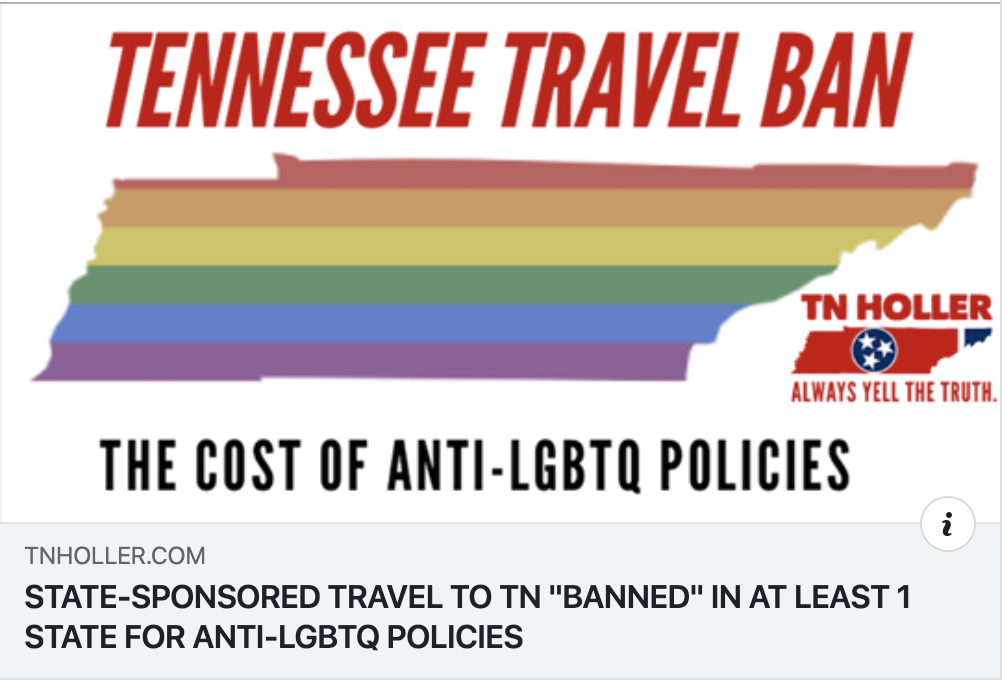 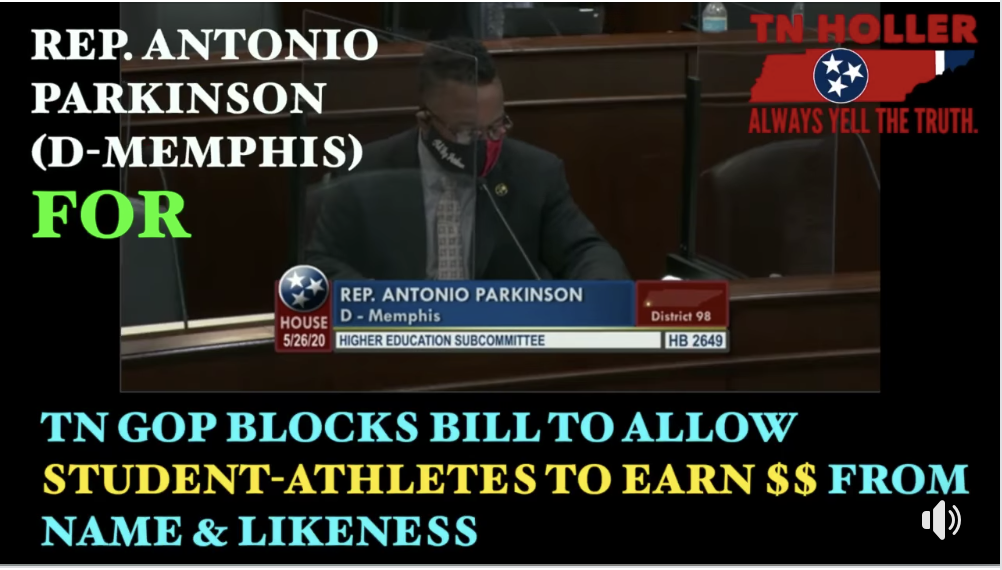 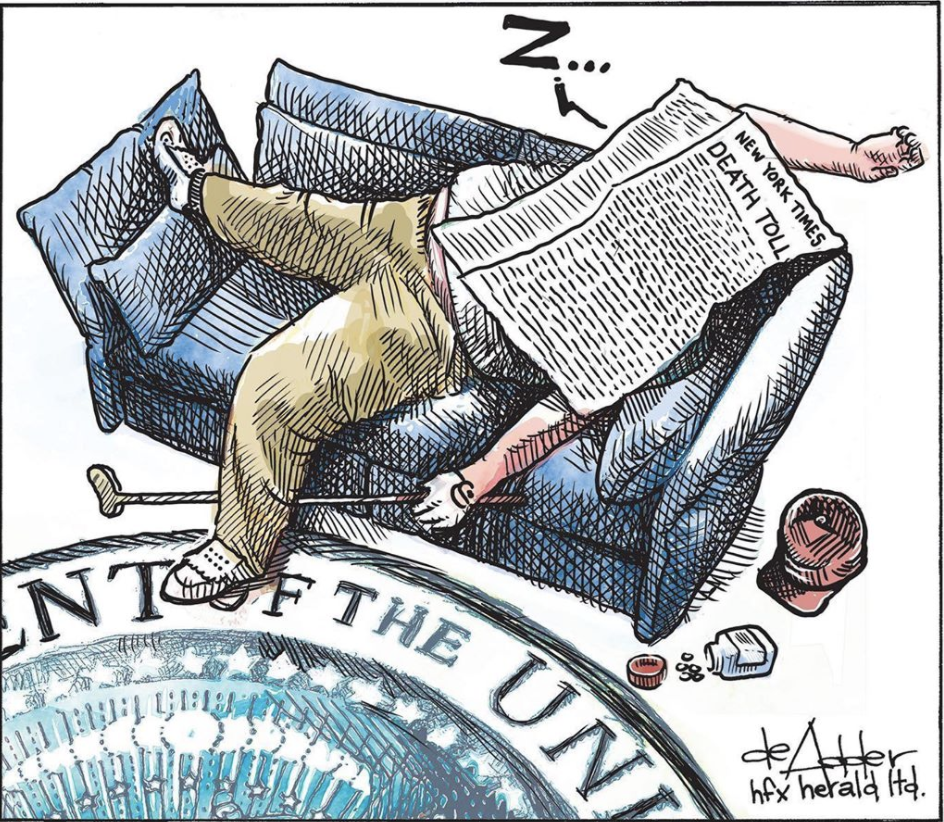 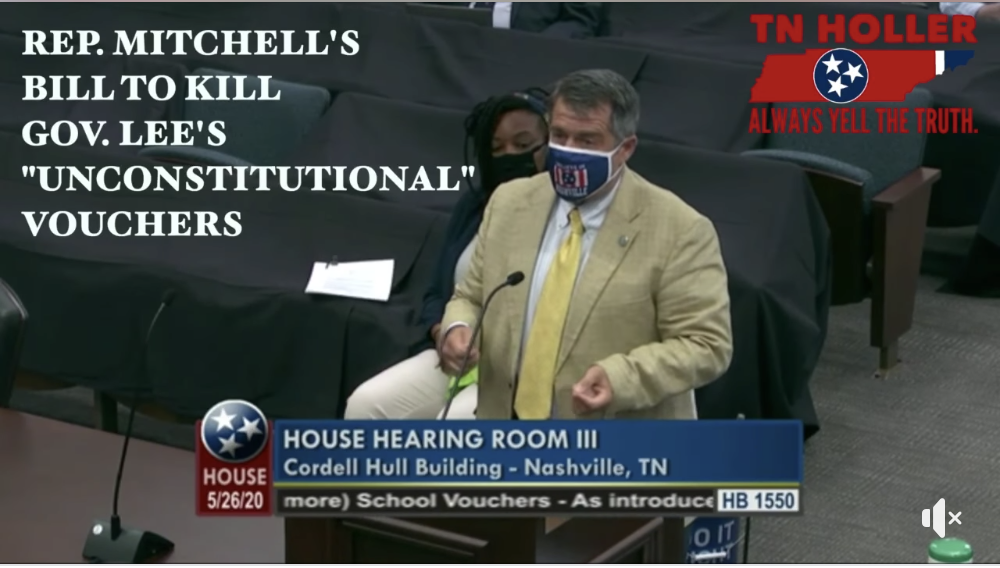 -🚨🚨In the run-up to COVID TN GOP Rep. Phil Roe bought STOCK in ZOOM & VACCINE/DRUG companies, DUMPED stocks in cruise lines and other companies that would be harmed. ‬Tennessee, it seem we have our very own Senator Burr. ‬ 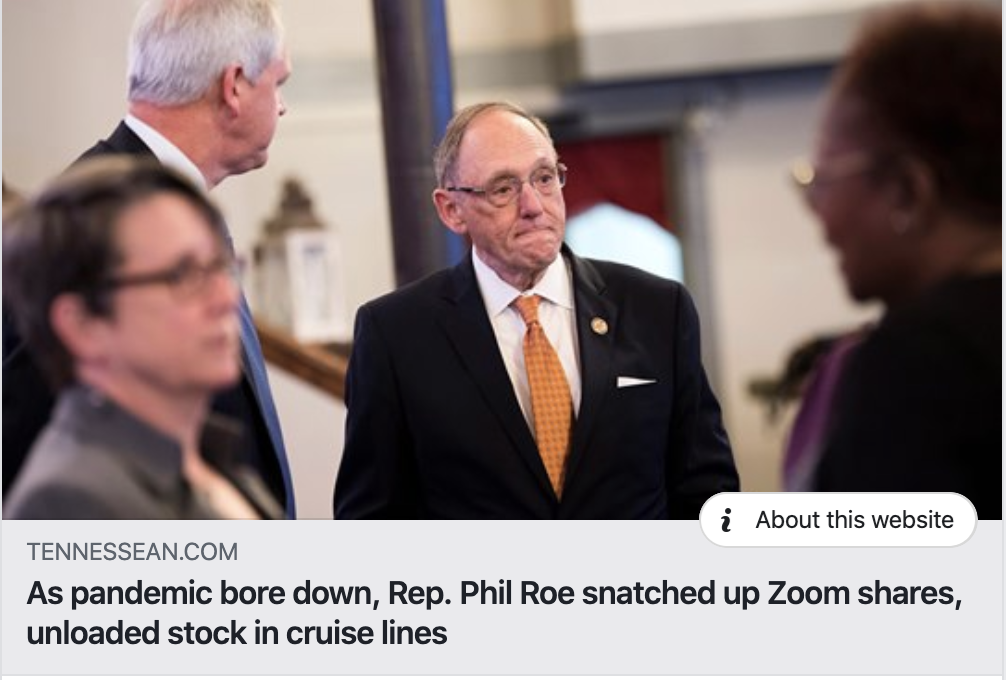 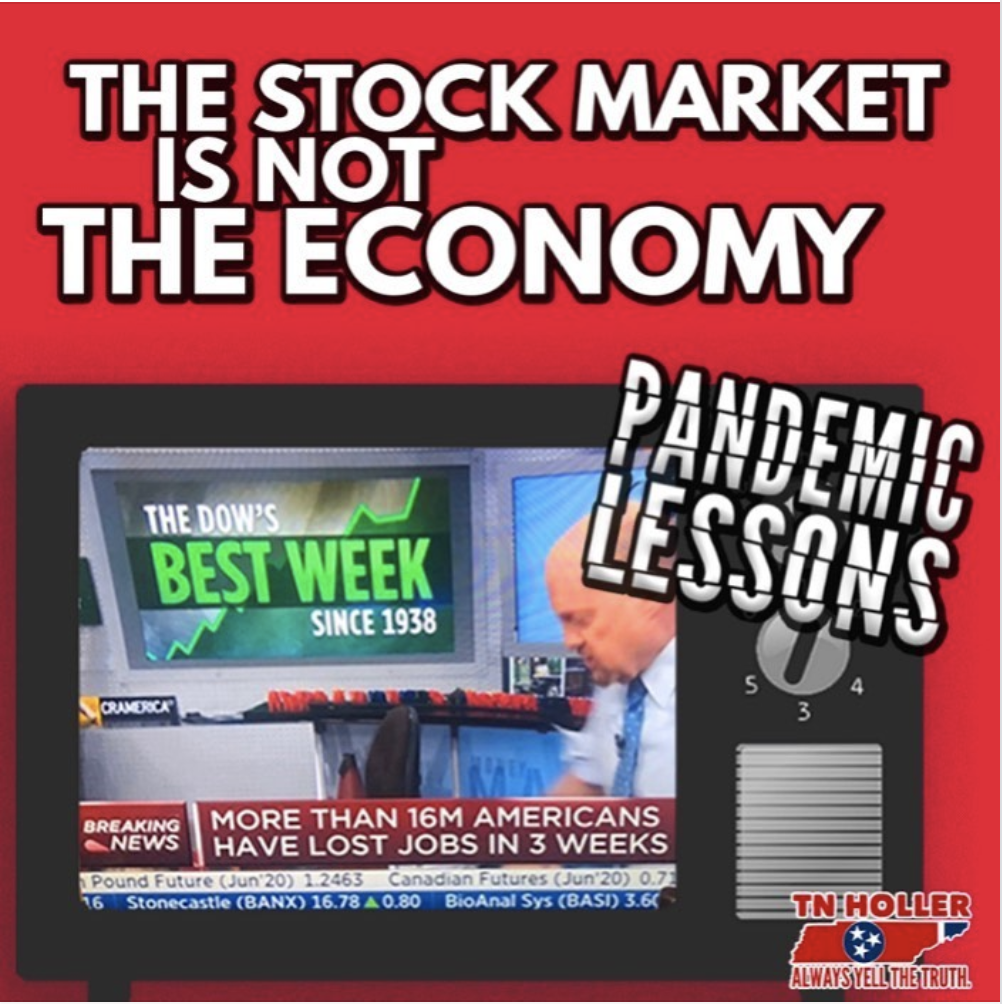 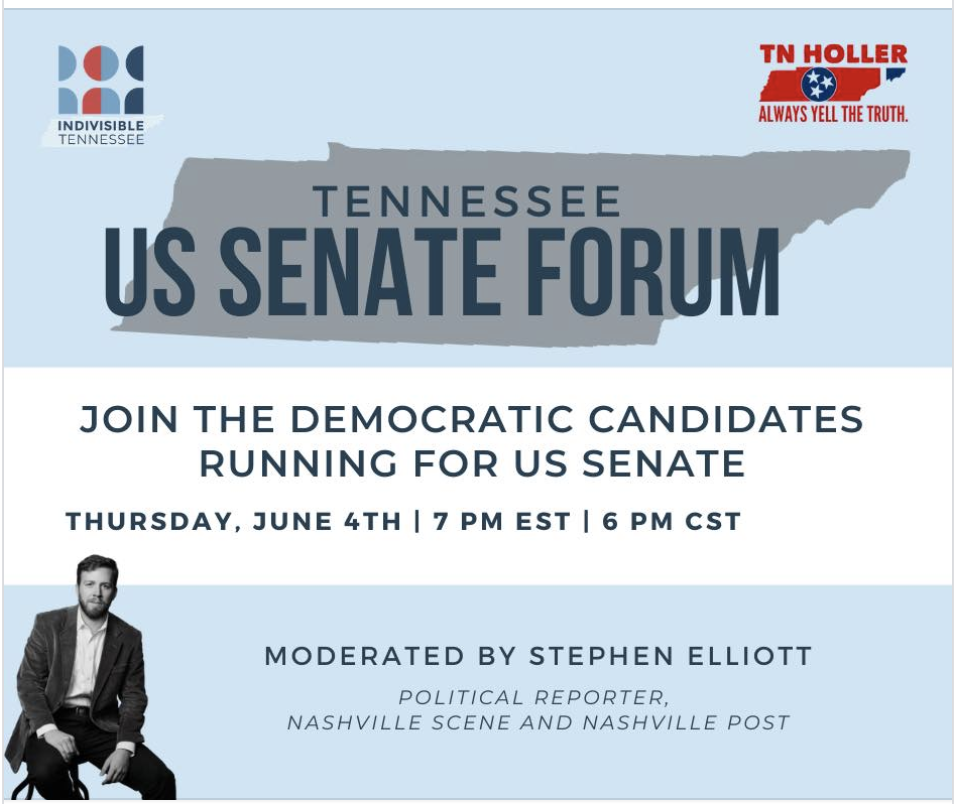 And please consider CHIPPING IN MONTHLY to help us keep GROWING…  make it $10 and we’ll send you a holler hat! (note your address on PayPal and which color you want when you chip in) 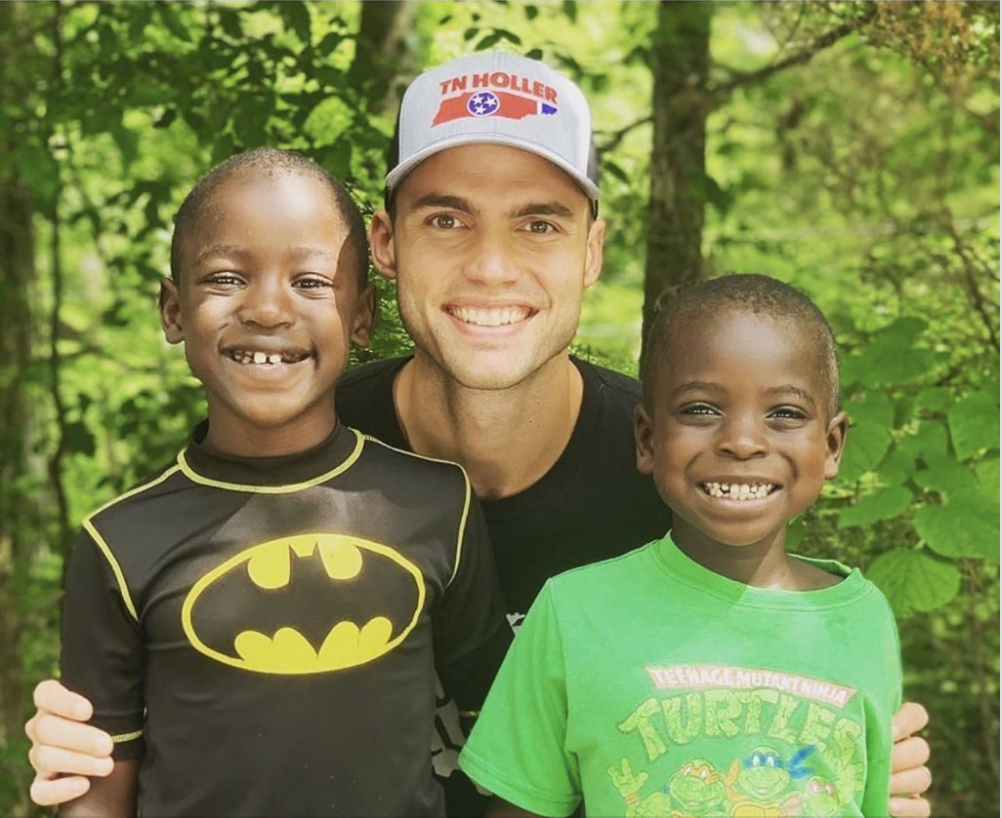 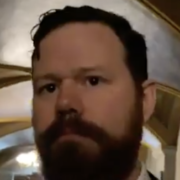 EXPEL BYRD FOLLOW-UP: Despite promising an investigation, @StateRepCurcio says a NEW BILL is required to bring the matter of admitted child sex abuser Rep. Byrd to the Judiciary committee.

He told us to “go back and watch the video” — so we did👇🏽 — you be the judge. @stopbyrd pic.twitter.com/iVMnt7PCCG 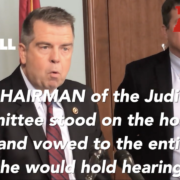