You are here: Home / maternal mortality 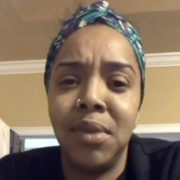 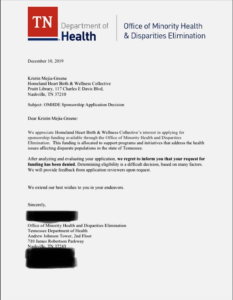 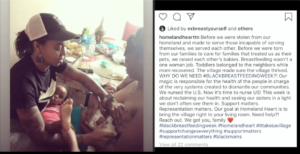 And to chip in and support Homeland Heart’s efforts to address maternal mortality among African-American mothers in Tennessee: HomelandHeartTN@Gmail.com & @HomelandHeartTn 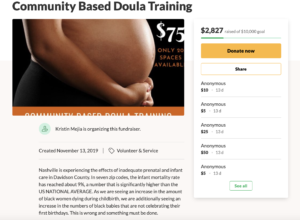 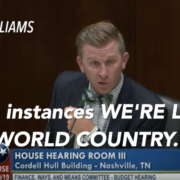