You are here: Home / Pharma 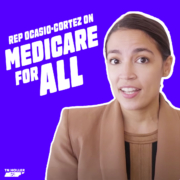 Truly sad news. Our hearts go out to everyone in Franklin. This is a big loss for the community.
https://www.tennessean.com/story/news/local/williamson/franklin/2020/11/28/pearl-bransford-obituary-2020-franklin-tn/6450186002/