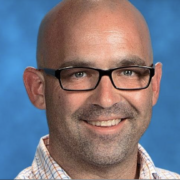 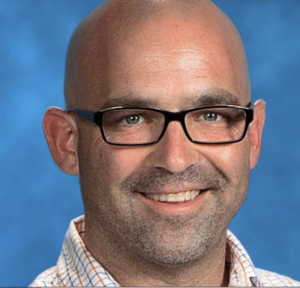 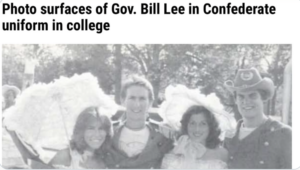 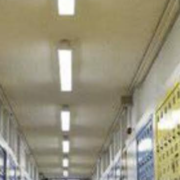 HAMILTON COUNTY TEACHER: "WHY I AM LEAVING TEACHING" 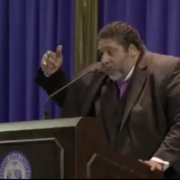 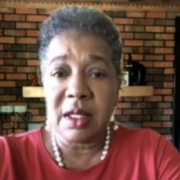 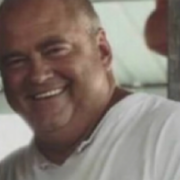 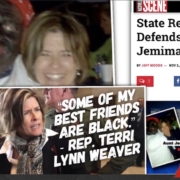 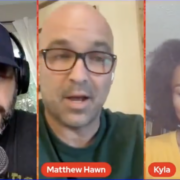 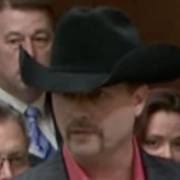 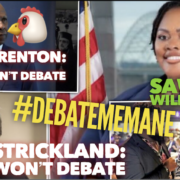 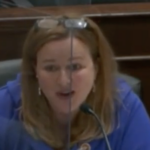 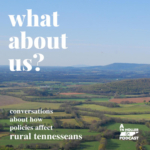