You are here: Home / Republican hypocrisy 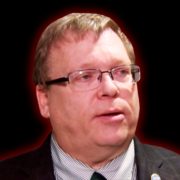 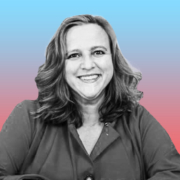 “We’re creating a culture war where none existed and we do so at the expense of society’s most vulnerable. I THOUGHT WE WERE OPPOSED TO GOVERNMENT OVERREACH. Creating legislation for a problem that doesn’t even exist sounds like big gov telling us how to live.” 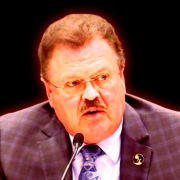 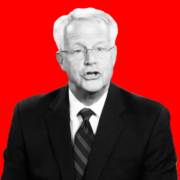 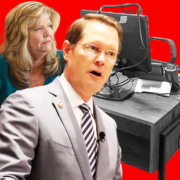 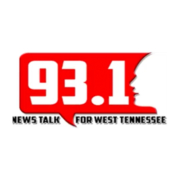 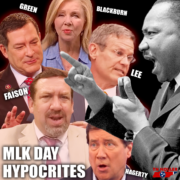 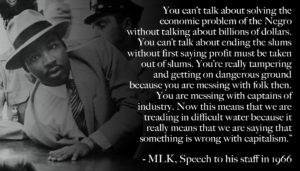 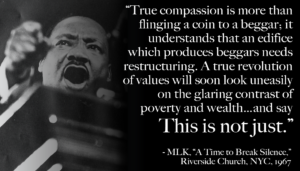 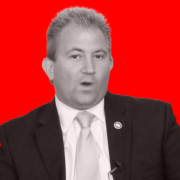 “Gov. Bill Lee’s own budget says we get 36% of our budget from the federal gov. It doesn’t seem like TN House GOP majority leader William Lamberth knows what’s going on.” Kanew and Cassie blast Lamberth on #HollerHour for not seeming to understand Tennessee’s budget, as noted by Representative Jason Hodges. 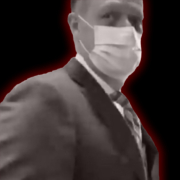 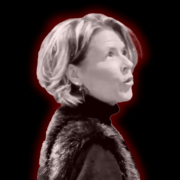