You are here: Home / barber 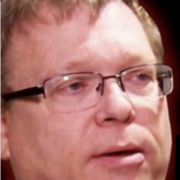 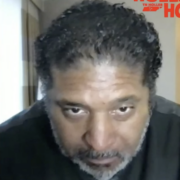 Reverend Dr. William J Barber II on Juneteenth, messaging to rural Tennessee, Critical Race Theory, and calling out hypocrites like Governor Lee to their faces when they act like they care about MLK while standing against everything he stood for. 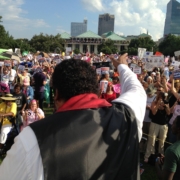 Rev. Dr. William Barber on Pete Buttigieg’s The Deciding Decade talking about how we need to make #COVID19 less about numbers and more about people.

Listen to the full podcast here.