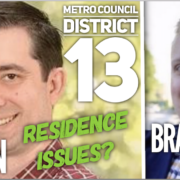 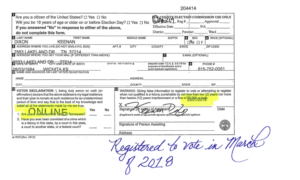 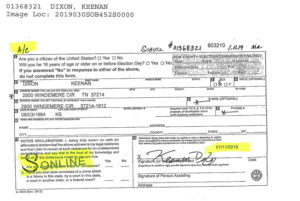 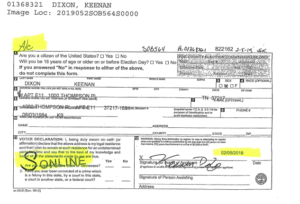 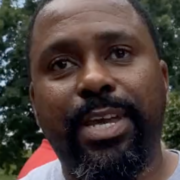 "IT'S ABOUT THE MONEY... CHARTER SCHOOLS ARE NOT PUBLIC SCHOOLS" 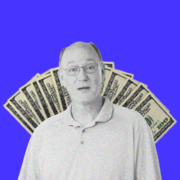 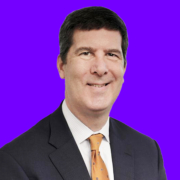 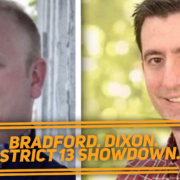 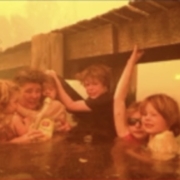 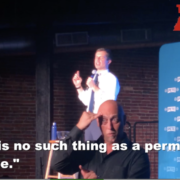 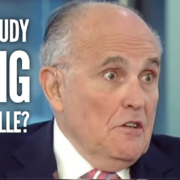 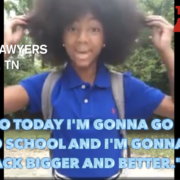 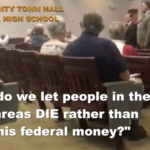 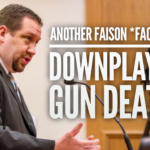