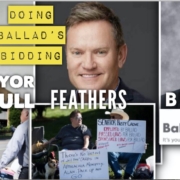 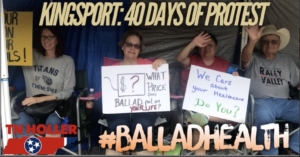 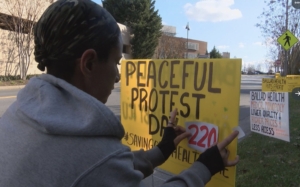 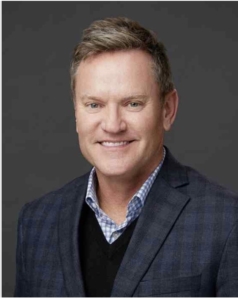 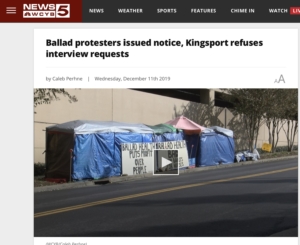 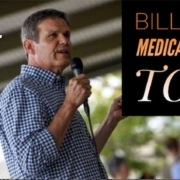 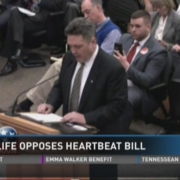 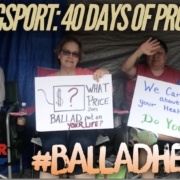 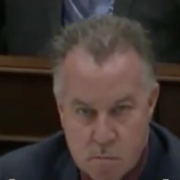 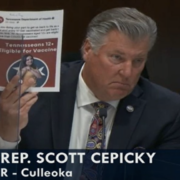 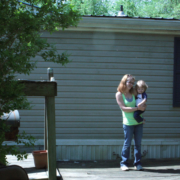 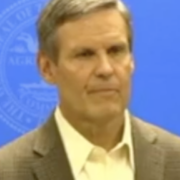 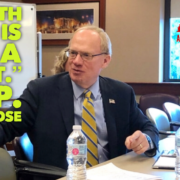 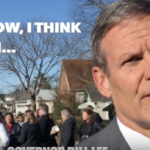 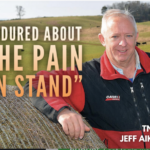 TN Farm Bureau President: “We’ve Endured About All The Pain We Can...
Scroll to top