You are here: Home / coward 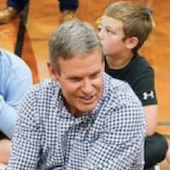 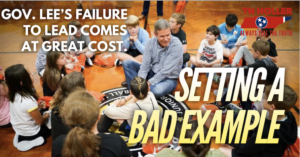 When is @MarshaBlackburn going to stop getting a free pass for her lies?

This is straight up truth. Please follow and retweet. We need to amplify all the sanity we can find.
@TheTNHoller https://twitter.com/thetnholler/status/1557058279276130306

WATCH: “The reaction to this Trump raid is the part that should alarm everyone.”