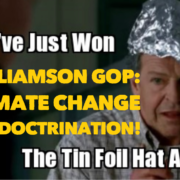 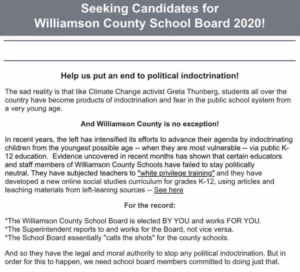 Walked out the State of the State in solidarity w/ these brave Tennesseans who were escorted out for voicing their dissent to the Governor’s racist fear mongering and attacks on reproductive justice. As they said, “white supremacy is the real threat.” Thank y’all for speaking up.