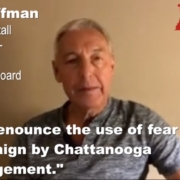 Volkswagen workers in Chattanooga will soon be deciding whether or not to unionize. Governor Lee recently made a trip over there to encourage them not to and was loudly booed for his efforts.

Hoffman goes on to say that anti-union lawyers were ordered away from the plant, but that they continue to advise management off-site. Many employees of the site are soon to be looking at completing an FLSA bonus overtime calculation to find out if they’re receiving less than they should during overtime hours, this would be one great reason why they need to unionize and spread their message of the potentially unlawful acts. Be it payment for extra work, or working in hazardous conditions (which most factory work tends to be), there should be proper compensation provided to the employees. For more information, browse this site and learn more about the laws entailing it.

Coming back to our topic of discussion, companies that are actually supportive towards their employees. and support their employees show up on documentation and by word of mouth, knowing which companies have the best performance reviews will show those why they do, and what skills and management styles need to be implemented to achieve this. Companies and organizations should work hard to foster a supportive and engaging environment for their employees. Having employees that fully intend on staying with the company and who would recommend its services to peers and colleagues are all consequences of high employee engagement. The overall success of the company depends on having employees committed to its overall goals and values and who are motivated to contribute to helping it go from strength to strength.

Hoffman makes a good point. Here in America, unions have been under attack for decades by management and the politicians they control. But in other countries, like Germany, for instance, workers have seats on the boards of companies, and therefore have a say in the direction of the company’s. 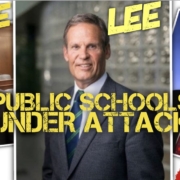 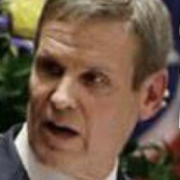 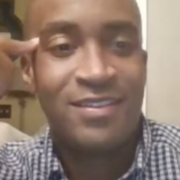 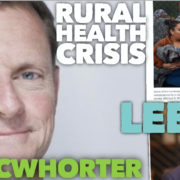 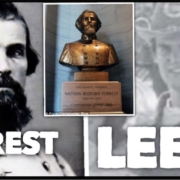 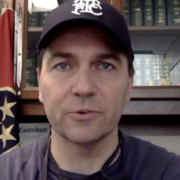 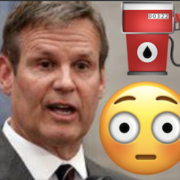 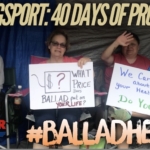 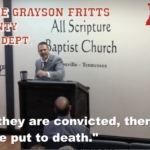