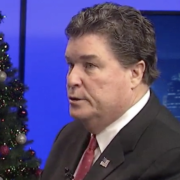 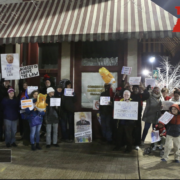 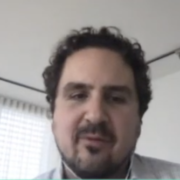 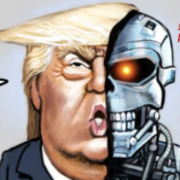 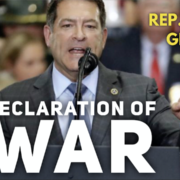 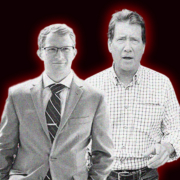 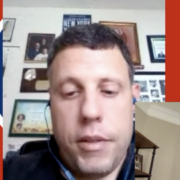 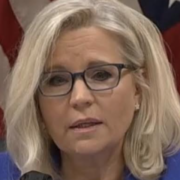 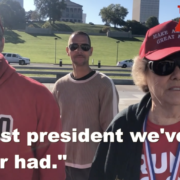 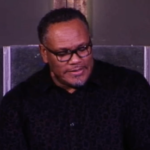 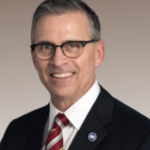 Gov. Lee Appoints Retired Rep. Sanderson to Wine Board He Created… After...
Scroll to top