Blog - Latest News
You are here: Home / TOPICS / Education / WHY DID TN ED COMMISH SCHWINN LEAVE HER HUSBAND’S EMPLOYER OFF HER... 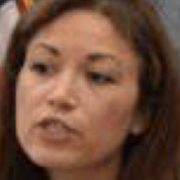 This week some eagle-eyed Hollerers pointed out TN Ed Commissioner Penny Schwinn left TNTP, the company where her husband works, off of her source of income disclosure. 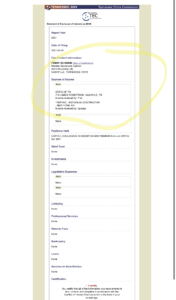 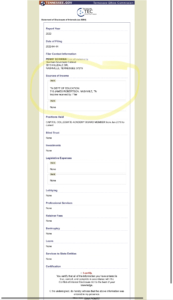 She listed it last year, but not this year, despite the fact that he remains on their website as a “Leadership Coach”. 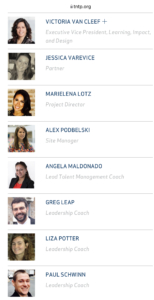 This is especially noteworthy since TNTP was a recipient of an $16 MILLION contract from the Tennessee Education Department, a department Schwinn is in charge of… a fact that was not lost on legislators who raised the “Conflict of Schwinnterest” issue in committee last session.

WATCH: “WE’VE HAD DISCUSSIONS ABOUT CONFLICTS OF INTEREST.”

(If you’ve taken this training please contact us) pic.twitter.com/6JeSPRwOYY

Was leaving TNTP off the disclosure an oversight on Penny’s part? Was it intentional? Are they no longer married? Is he no longer at the company?

These are questions someone should ask, and we will next time we see her.

It’s worth noting that Schwinn has a history of conflicts of interest and self-dealing. They’ve been hallmarks of her career, showing up in both Delaware and Texas, her stops along the way since starting a charter school in Sacramento. She also ran for school board in Sacramento, where she was supported by Michelle Rhee, whose charters lobbyist organization 50 CAN now is affiliated with charter school lobbyist Victor Evans at Tennessee Can, who is now vocally pushing through the new TISA funding overhaul plan from Governor Lee, even standing with him at press conferences.

Victor does NOT want to talk to us about the connection between Michelle Rhee at his parent company and Schwinn, no matter how hard we try.

Shwinn is the tip of the spear for TISA, Lee’s ed funding overhaul plan, which will be the talk of the town this week as it appears the Tennessee legislature (mostly Republican) will pass it.

Supporters say TISA will tie funding to “students rather than systems”. Detractors say it really doesn’t do that to the extent Lee says it will, and that it will ultimately harm public schools by teeing up further privatization, triggering inevitable property tax hikes in counties around the state and enabling even more cronyism and political back-scratching by an administration that has repeatedly engorged itself on such things.

It seems to us how trusting you are of Penny Schwinn and her boss Bill Lee to do the right thing for the people of Tennessee rather than for themselves should play a big part in how anyone feels about TISA as a way to fund the education of our children going forward. And making sure they’re honest on their disclosures is part of that.

To be clear, almost everyone seems to agree the BEP needs to change, and since education in  Tennessee has not been fully funded (we’re at the bottom in per pupil spending) adding $1 BILLION to education is a good thing, something Democrats have been calling for for years.

But it’s important to make the distinction that the extra $1 BILLION has nothing to do with TISA. That $1 BILLION could be added to education regardless of the funding formula. What Lee has done is essentially hold our kids hostage, saying he won’t agree to adding that money unless he gets his formula overhaul.

That in itself is reason for skepticism, since we know what Lee wants, ultimately, is education privatization, which was his first focus upon taking office. Back then it was private school vouchers, which were held up in court as unconstitutional because they only focused on Memphis & Nashville (Republican legislators across the state didn’t want those vouchers anywhere near their own counties, no sir. How great they must think they really are!)

Now Lee has turned his attention to charter schools – asking right-wing profiteers at Hillsdale to bring 100 schools to Tennessee – and this education funding overhaul, which may very well amount to the voucherization of our entire public education system. Ohio passed a plan like this, and is now seeing the next phase of the operation where charter schools are swooping in to take that “student-based funding” to for-profit, ideological, and even religious schools.

Ultimately where you come down on TISA amounts to how much trust you have for Lee and his education commissioner Penny Schwinn, who has a long history of conflicts of interest, and has a lengthy charter schools background charter lobbyists don’t seem to want to talk about.

We’re curious why Schwinn’s company wasn’t on her disclosure after receiving a $16 MILLION contract from the ed department she runs, but more importantly we hope we aren’t looking back in a few years at this funding overhaul she’s spearheading as the moment public education in Tennessee fell off a cliff… right into the pockets of people who put money ahead of kids. 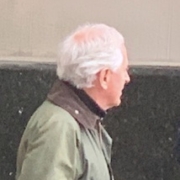 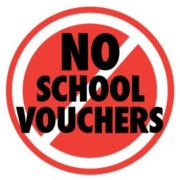 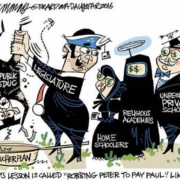 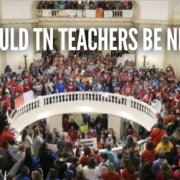 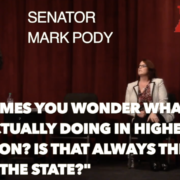 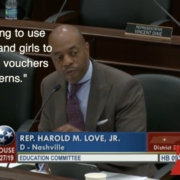 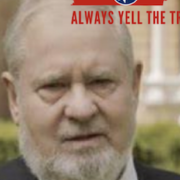 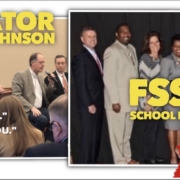 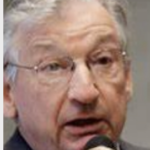 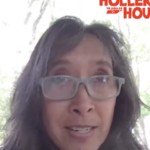